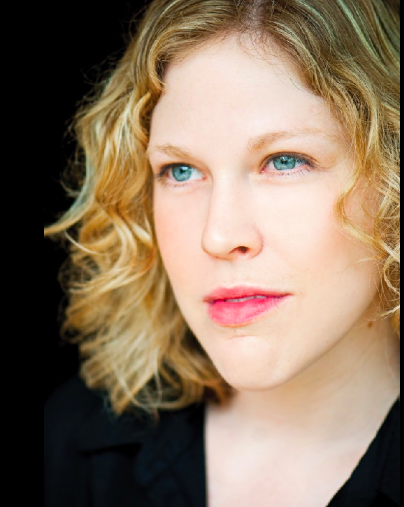 ABOUT
Victoria Greiner trained at the Actors College of Theatre and Television. Since graduating she has appeared in the Australian premieres of God’s Ear (Pursued by a Bear/Reginald), Dying for it (New Theatre) and the Broadway hit Next Fall (Boyslikeme/Reginald) at the Seymour centre. Victoria has been fortunate enough to perform in many new Australian works including Kitty and Fifi and Jason Dale (Barestage productions), The Importance of being earnest dragons and other classic tales as told by an octopus (TRS/Deep Sea Astronauts), the group devised piece Orpheus (Lies, lies and propaganda) and Tidy Town of the Year (Old Fitzroy) which she also co-wrote and produced. Career highlights include playing Matt Damon in the comedy Matt & Ben (A Mark Grentell production) and Kreon in The Tragedy of Antigone (Ninefold/PACT) explored through the Suzuki method of Acting training.  Last year she appeared in the new Australian works Hero & Companion (Old 505/Glorious Thing theatre co.) and Encounter my Heart (The Leftovers Collective).  Victoria recently debuted as Lady Macbeth in the new work Wyrd: The Season of the Witch (Ninefold Ensemble/PACT), back by popular demand there will be a second run of the show from the 31st October - 3rd November 2018.